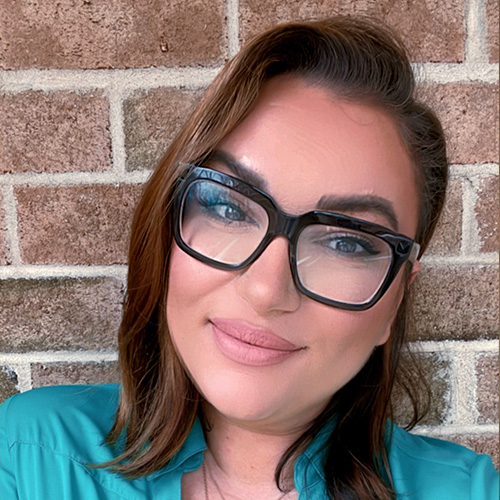 Since a young age Elisa knew she wanted to pursue a creative career. She experimented with her own hair, then moved to make up and became a self taught makeup artist. It was after attending Temple University for Information Systems that she realized she had to do a major shift. She enrolled and then graduated from Jean Madeline in January 2018, Elisa began her career at Architeqt salon a week later where she finished an apprenticeship under Sequoya and founder Alexey.  Since then she has advanced her skills and continued her education with the  Goldwell Master Colorist program and Hot heads extensions. Elisa loves making people look and feel beautiful.