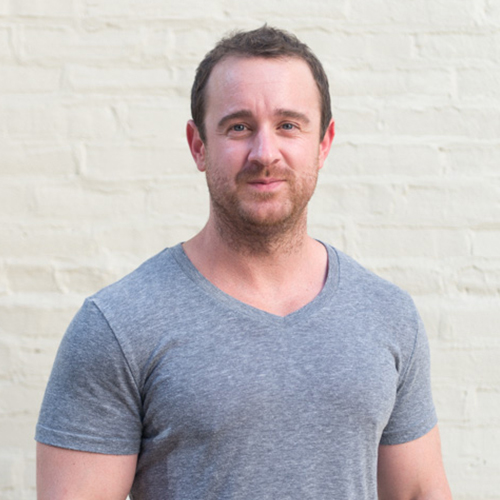 Pawel Jan began his career fourteen years ago after studying with Patti Barreault, an internationally accomplished and recognized professional while also completing a two-year apprenticeship under her supervision and direction at Palazzolo Salon, the preeminent salon in Royal Oak, Michigan, just outside of Detroit. He then continued his education with the likes of Vidal Sassoon, J Beverly Hills Academy, and Kemon Academy. His unique and expert talent led him to become the Education Director in 2004 at Palazzolo Salon affording Pawel the opportunity to mentor and share his skills by developing various educational programs for fellow stylists and apprentices. He teaches a variety of classes ranging from cutting, dry cutting, color, and theory.

Pawel Jan has also studied directly under the supervision of the late John Sahag and subsequently became a member of his artistic team. He has also worked on artistic teams with J Beverly Hills and Kemon. Pawel has worked with many prestigious clients including, Carmen Marc Valvo, Nicole Miller, Derek Lam, Christian Louboutin, and Neiman Marcus. He continues his extensive education, keeping him in the forefront of the industry.